If you’re traveling this summer, and you’re stuck in an airport waiting for your delayed flight, annoyed because there aren’t enough places to charge your phone or because they won’t give you the entire can of soda… Imagine our sensitive, somewhat neurotic friend Fyodor Mikhailovich having to deal with the nineteenth-century Russian railway system!  As he wrote in Diary of a Writer in 1877: “So many stops, changing trains, at one station you have to wait three hours.  And all this on top of all the unpleasantness of the Russian railroads, the inconsiderate and almost condescending attitude of the conductors and ‘the authorities.’” 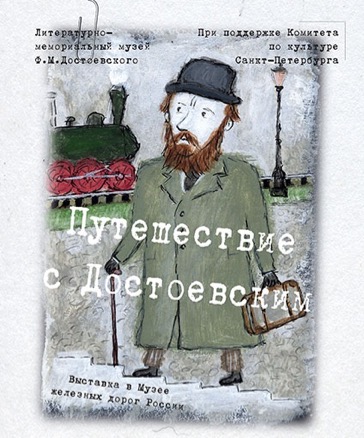 A recent exhibit at the Russian Railways Museum in St. Petersburg, however, reminds us of the importance of train travel in Dostoevsky’s life—how it invariably influenced his view of the world and figured in his writings.  Fyodor Mikhailovich considered his time to be “the era of railroads.”  “Railroads,” as one of his characters proclaims, “have consumed all our capital and have covered Russia like a spider web.”  The fateful meeting between Prince Myshkin and Rogozhin in The Idiot, of course, took place on the train, and we cannot forget the hapless governor von Lembke from Demons, who obsessively constructed an entire railway station with a train out of paper: “People left the station with suitcases and bags, children and dogs, and got into the cars.  Conductors and porters walked about, the bell rang, the signal was given, and the train started on its way.”

The “Voyage with Dostoevsky” exhibit focused particularly on his travels abroad.  Fyodor Mikhailovich went abroad eight times, and in total spent five and a half years there.

His first two trips, in 1862 and 1863, were more traditionally touristy.  FM wanted to see Europe—“the land of holy wonders” (“страну святых чудес”)—for himself: to visit the cities he had known through literary works, to view the masterpieces of world culture, to try to understand how revolution had transformed the Western social order.

FM put a lot of effort into planning the itinerary for his first trip abroad, relying on Reinhardt’s popular travel guide.  In two and a half months he toured about 25 cities! 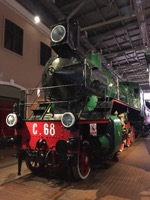 During his third trip in 1865, he conceived the idea for Crime and Punishment.  At this time he was gambling a lot, hoping that his winnings in roulette could help pay off the debts he took on after the death of his older brother. Not the best plan!

Things were even worse during his next trip abroad in 1867, which he had to make in order to escape his creditors. Without the financial means to return to Russia, Fyodor Mikhailovich ended up living in Europe for more than four years.  This is why the novels of this period, The Idiot and Demons, refer a lot to life abroad.

In the 1870s Dostoevsky made his final trips abroad, to the mineral springs of Bad Ems, for reasons of his health, as advised by his Petersburg doctors.

So now the moment we’ve been waiting for!  What travel tips does Fyodor Mikhailovich have for us?

But, first, a word from our sponsor (not really).  “Travel Tips with Fyodor Mikhailovich” is brought to you by Brothers Karamazov “Ivan” IPA!! 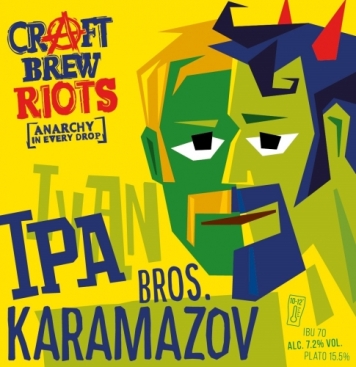 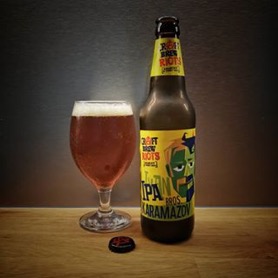 So where should we go, Fyodor Mikhailovich?

Apparently, not Geneva: “The weather is nasty, the city is boring… this is the most boring city in the world.”

Germany in general did not make a great impression.

Berlin?  “Berlin resembles Petersburg so much its incredible.  The same cordoned streets, the same smells.  Was it worth tormenting myself for 48 hours in a train car to see the same thing?”

Köln?  “Not much grandeur.”

Dresden?  We know how Fyodor Mikhailovich loved the Dresden Madonna!  But the city itself… not so much: “I just went through Dresden, and I can’t remember what Dresden was like.”

But the casinos in Baden Baden definitely interested him: “There is something extraordinary in that feeling when you’re alone, in a foreign country, far from your home and your friends, you don’t know what you’ll be eating today, but you’ve just bet your last gulden, your very last one!” 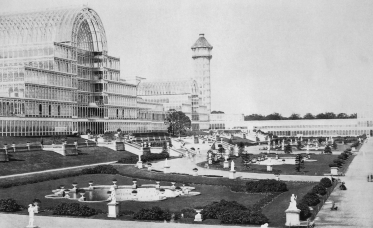 Should we go to Paris?  London?  Here Fyodor Mikhailovich is a bit more cryptic in his assessment.

“Oh, Paris is a very boring city, and if it didn’t have so many truly remarkable things, then, really, you could die of boredom!”

On London: “Everything is so grandiose and extreme in its distinctiveness.”

(Of course, Fyodor Mikhailovich has a lot more to say in Winter Notes on Summer Impressions.)

It looks like Fyodor Mikhailovich liked Italy most of all! 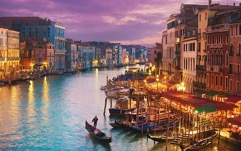 “In Florence it rains too much, but when it’s sunny—it’s almost like heaven.  You can’t imagine anything better than the experience of this sky, this air, this light.”

“Venice is such a delight!”

Well, I’d like to thank you, Fyodor Mikhailovich!  It really has been a long, strange trip!

Vadim Shkolnikov is a dotsent in the Department of Comparative Literature and Linguistics at the Higher School of Economics in St Petersburg and a member of the North American Dostoevsky Society Readers Advisory Board.  He is currently writing on Dostoevsky and “the birth of the conscientious terrorist.”  He has lived in Zverkov’s house on Stolyarnyi pereulok (mentioned in Gogol’s “Diary of a Madman”)–a block away from Raskolnikov’s house!