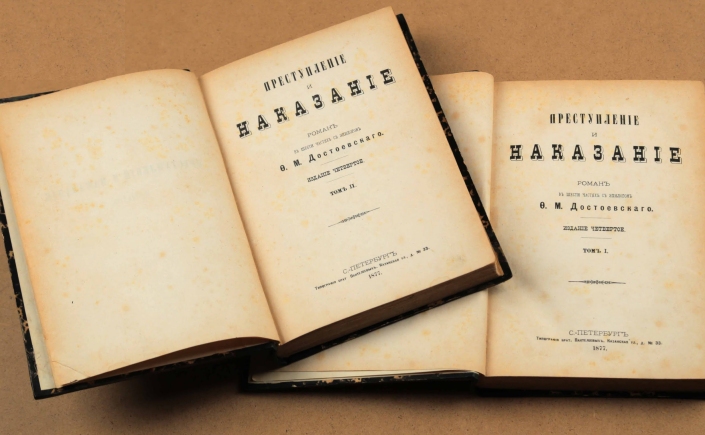 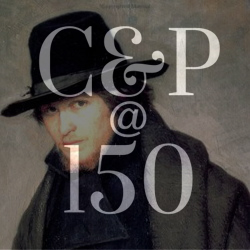 Crime and Punishment at 150 is an outreach program that celebrates Dostoevsky’s 1866 novel. Our main event is a conference, which will take place October 20-22, 2016 at the University of British Columbia. The outreach program is co-organized by Katherine Bowers (UBC) and Kate Holland (Toronto). Events will take place online and on-site in various locations across Canada and the United Kingdom.

For more information, please visit the project website: Crime and Punishment at 150.